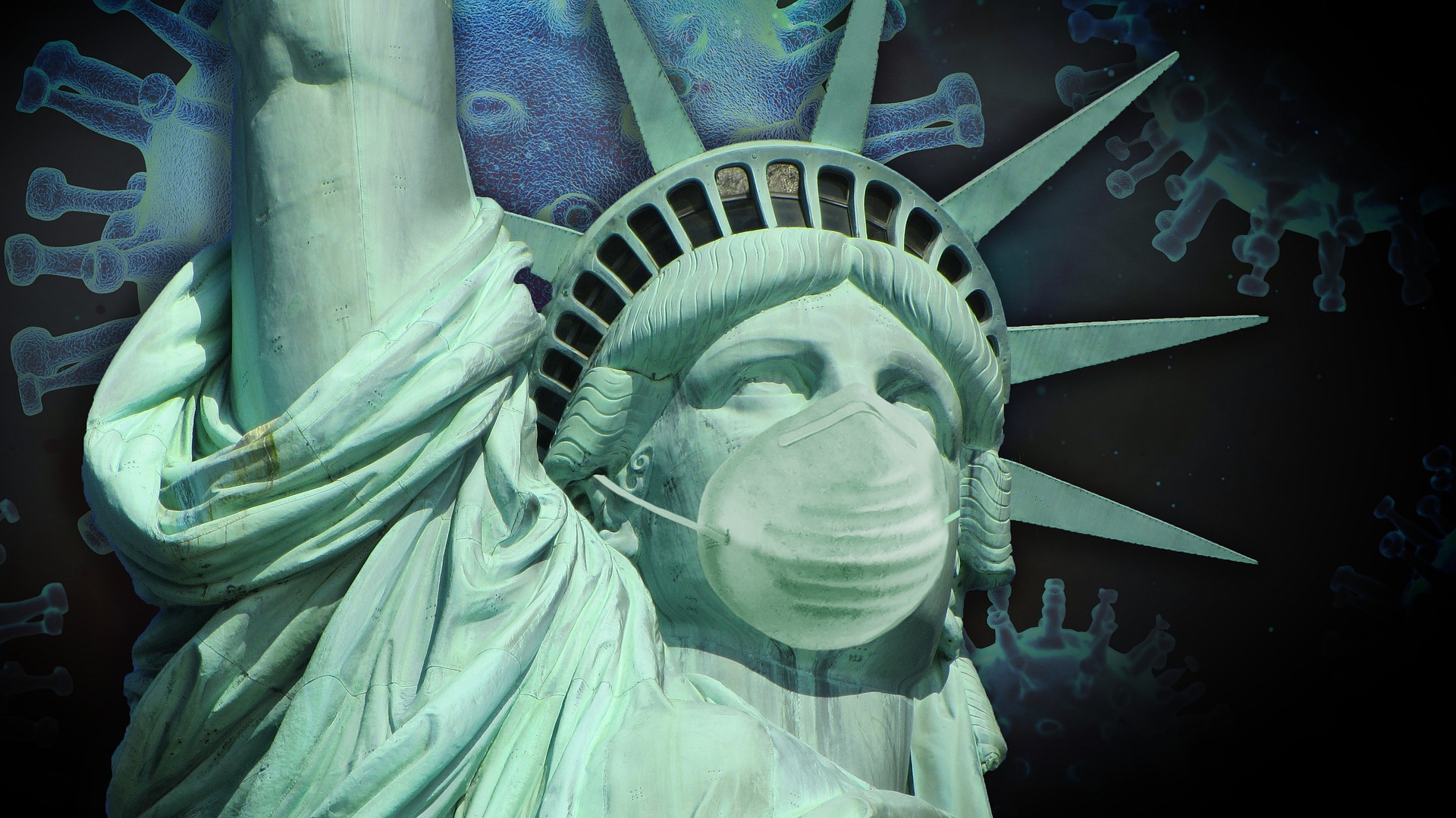 The land of the free 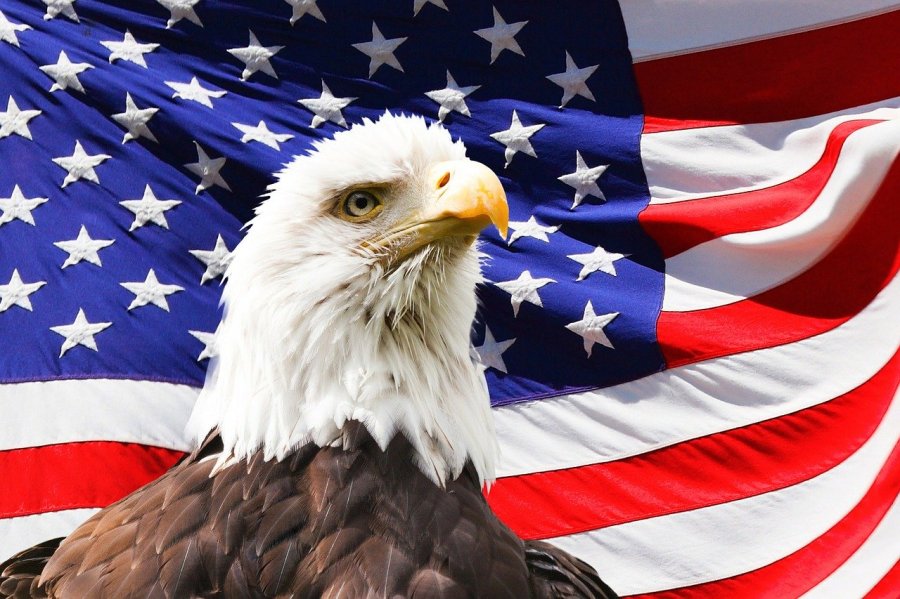 It’s been all over the papers recently: protests in the USA about their rights to freedom being imposed upon by the apparently oppressive quarantine and social distancing measures implemented. Some feel their religion is being threatened but, for many, it’s just a sense of loss of their liberty to do as they please.

Take Spain, the country where I live, as a contrast to the USA – certainly not the polar opposite – but much more authoritarian. People are much more submissive to the authorities here. In part, because they are, quite sensibly, afraid of the police and don’t have much faith in the justice system. It’s better then, to keep your head down. On the other hand, with less personal freedom comes greater state power – and greater responsibility for the state. 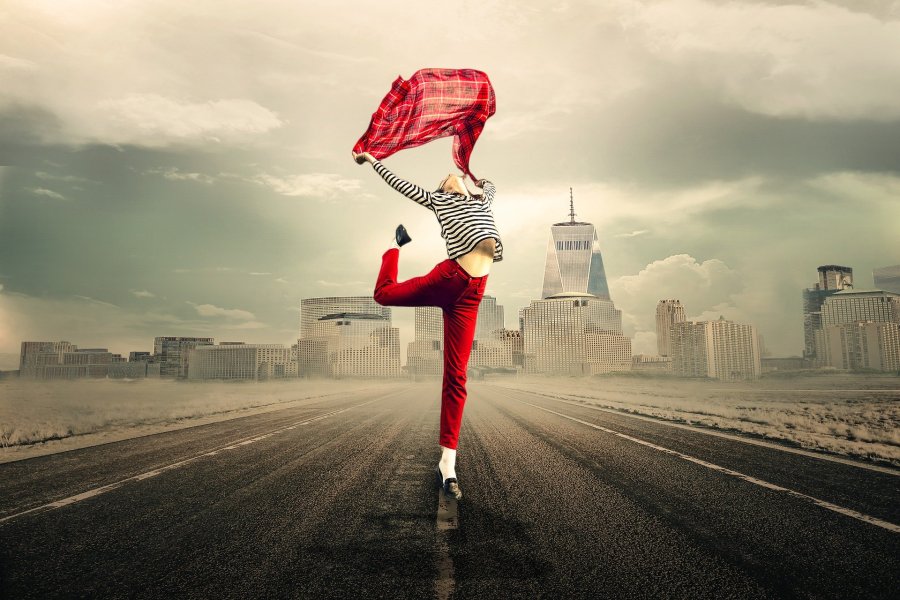 There’s a balance, which this article is seeking to find. We should not give too much power to the state because the state is simply not the all-good, all-loving entity it should be. When they are, for once, trying to save their citizens’ lives, we should listen. Naturally, we should keep protesting to home in on the precise way this should unfold but, in regard to lockdown, the general idea is supported by the latest and greatest science.

Demanding your liberty, at any cost, may well come at a cost. It’s the same as obtaining power by any cost.  No one likes the idea of unchecked power ruling over them but what’s the difference between unchecked power and unbridled freedom?

According to the Cambridge Dictionary, “freedom” is defined as:

“The condition or right of being able or allowed to do, say, think, etc. whatever you want to, without being controlled or limited.”

That sounds an awful lot like power to me and, as we all know, power needs checks and balances. Take the UK’s system of governance, for example. For all its faults, it has rightly divided its power between its legal system, its monarchy and its parliament to ensure that no one body has total control. The USA has made similar divisions of power but their cultural philosophy stands in opposition to its political reality. Even one of the USA’s founding fathers, John Adams, believed in the need for power-sharing:

“Power must never be trusted without a check.” – John Adams

This might be easy enough to accept but we should adhere to our own standards that we set for our governors. We should be free to the extent our freedoms do not impose on others, or “your freedom ends where my nose begins”, as the saying goes.

The debate about freedom is not a new one. Immanuel Kant made the distinction between positive and negative liberty.

Positive liberty: Working as a collective or as an individual for the collective good.

Negative liberty: The lack of barriers preventing us from working against the collective good.

In the 1950s and ’60s Isaiah Berlin demonstrated how these two concepts are used in opposition to each other in politics. Political liberalism comes down on the side of “negative liberty”, as in the USA. Fascism and communism would be the extreme opposite of this, enforcing “positive liberty”.

We have to be careful then when we talk about freedom and liberty because they can be interpreted differently. Philosophers make the distinction between “freedom” and “license”. Our license to do wrong is prohibited but we should otherwise be free. John Locke believed that our laws actually increased our freedom. If we were all free – we would be free to take each other’s freedom! 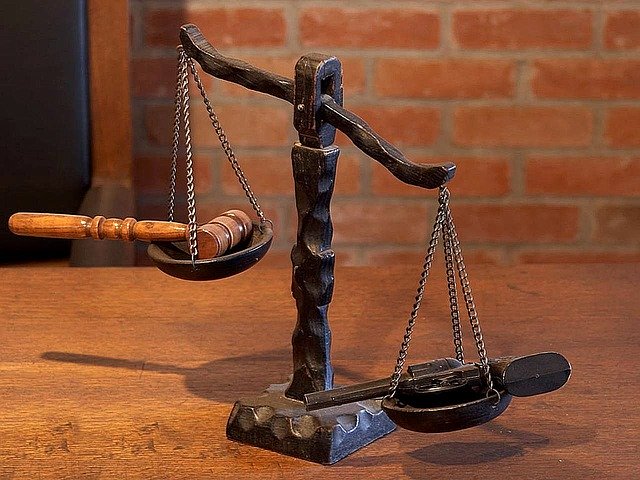 As I warned from the beginning, the truth is a little dull and yet “the truth shall set you free”: a balance is needed. Maybe to gain a real feeling of freedom, the USA (and other countries) need to forego some of their ‘negative liberties’. There is an equal and opposite worry in other countries (such as where I live – Spain) that power will shift too far into ‘positive liberty’ and don’t let the word “positive” mislead you: it can be extremely negative.

Here is Charlie Chaplin’s rousing speech in The Great Dictator about, essentially, fighting back against the extremes of positive liberty:

The reverse, an extreme of negative liberty, could be defined as follows:

“A situation in which there is no organization and control, especially in society, because there is no effective government.”

This is actually the Cambridge Dictionary definition of “anarchy”. The last major anarchist movement was here in Spain, during the Spanish Civil War. Even George Orwell, who fought for POUM in Catalonia, ended up as a proponent of democratic socialism.

Unfortunately, there are no literal scales of positive and negative liberty but, if we fail to spot the imbalance for ourselves, society has a way of righting itself – often with little regard for the means. If we can, we should make lots of small evolutions, rather than waiting for one big revolution!

Quote Of The Day